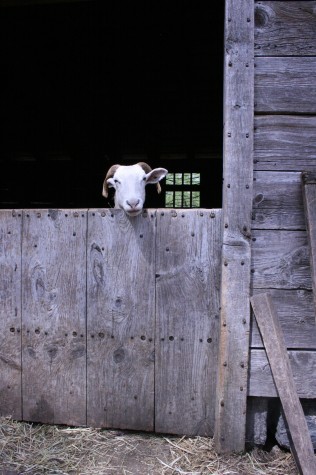 Yesterday Jax and I went with friends Amanda and baby Grace to the annual Sheep to Shawl festival in Sleepy Hollow. It’s an event held at Philipsburg Manor, a 17th-century Dutch farm which now serves as a living museum, with a working mill, cows and sheep, and costumed tour guides who are actually really quite fun to speak with. 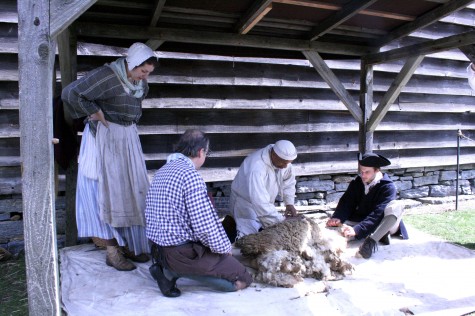 The first stop was the all-important sheering of the sheep demonstration. The 17th-century trimming scissors made us a little nervous, but this woolly sheep got his winter coat removed without any harm. 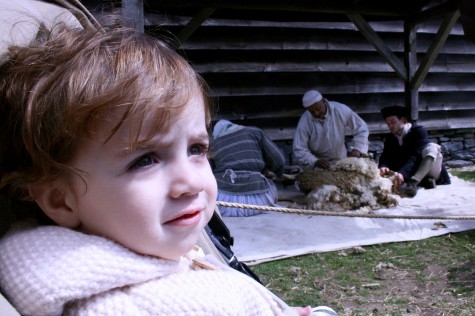 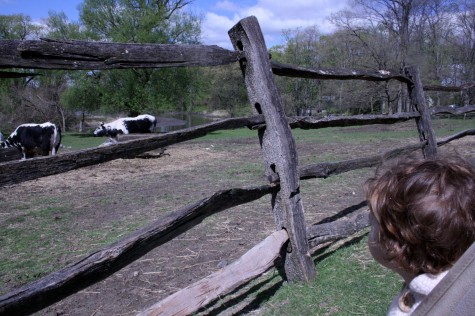 The last time we went to Philipsburg Manor the cows were all inside, so it was fun to see them grazing in the field. 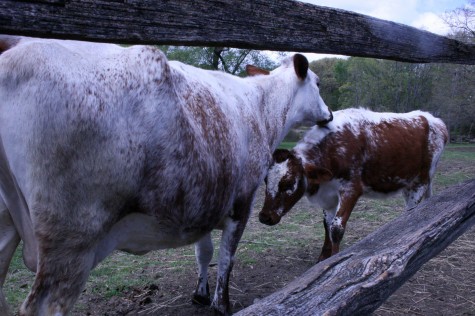 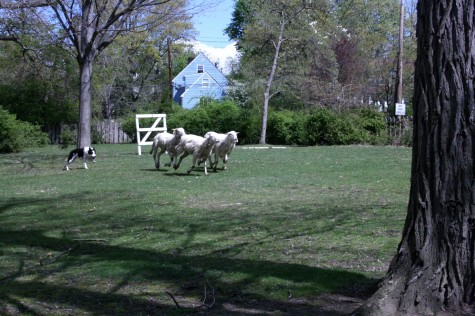 The sheep herding demonstration was one of the most exciting for Jax. 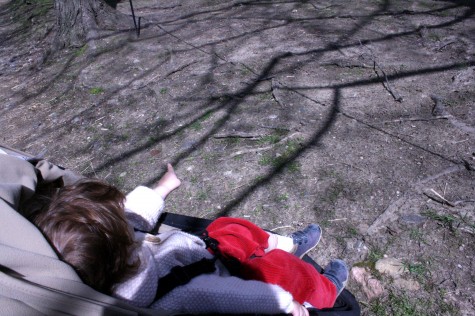 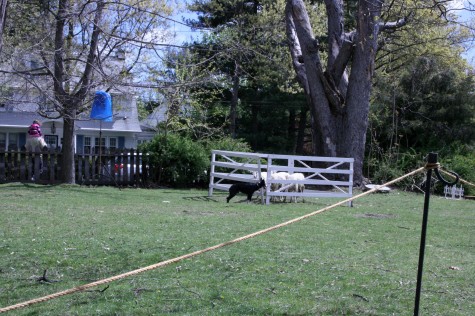 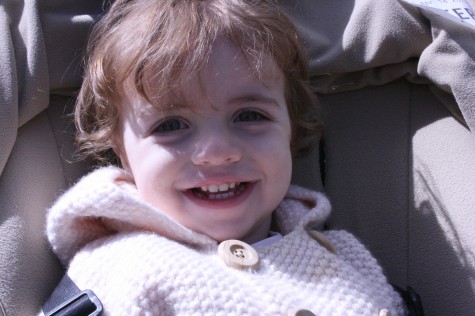 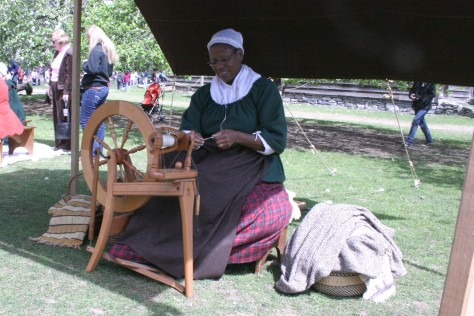 Next up was spinning: I learned in chatting with this guide that we’d only see knitting and weaving in the 17th century, as crochet hadn’t been invented yet: Crochet arrived in the States in the mid-19th-century and it had only been developed in late-18th-century France. 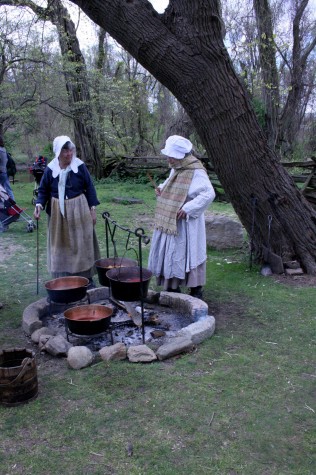 The dying of the wool was done in boiling water over this open flame. 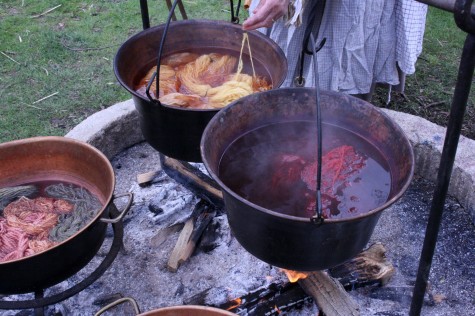 On the left, onion skins are dying the wool a bright yellow. On the right is a deep red produced by tree bark. 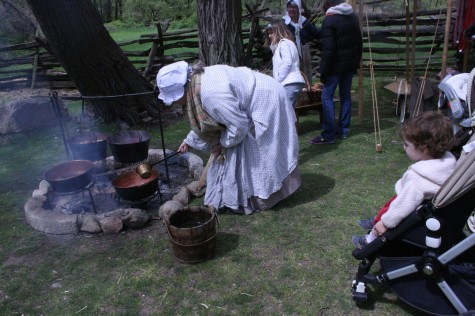 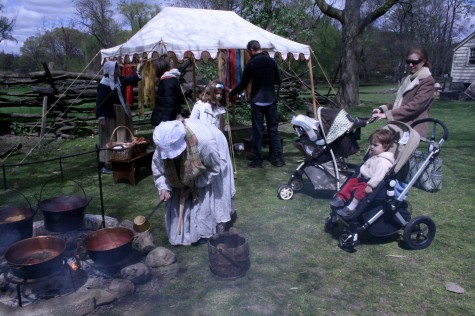 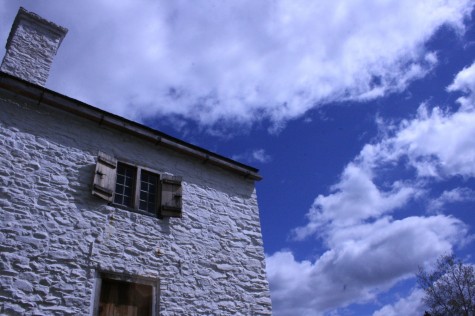 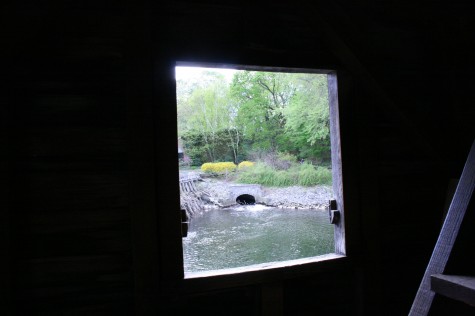 We took a quick stop into the mill. 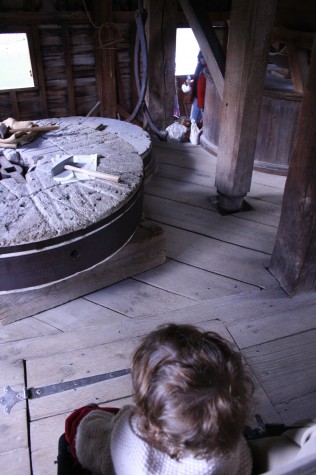 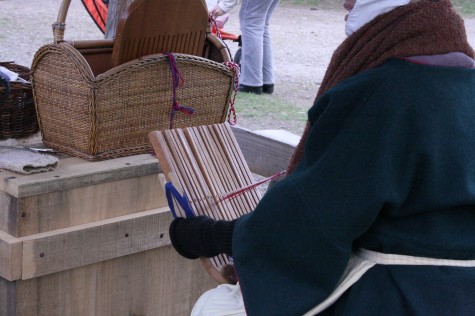 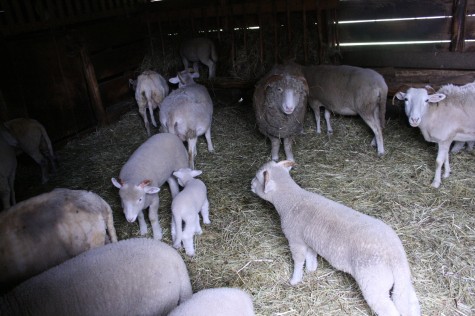 The guests of honor! Jax was so excited to look into the barn and see these guys. He kept shouting “baaaa!” 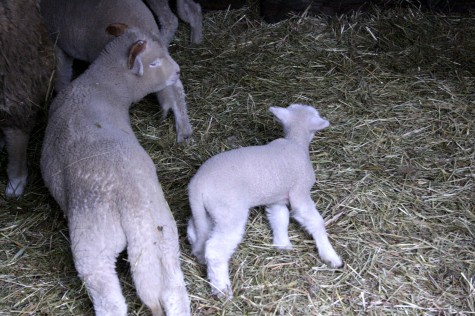 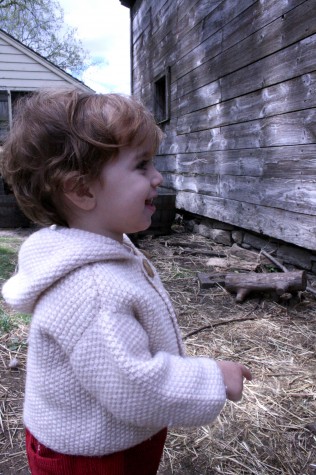 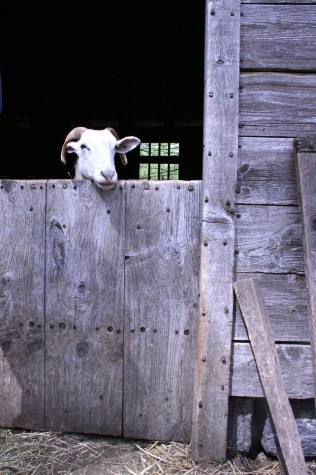 Then one sheep stuck his head out and yelled “baaa!” back. I don’t know if Jax ever thought that would be coming. 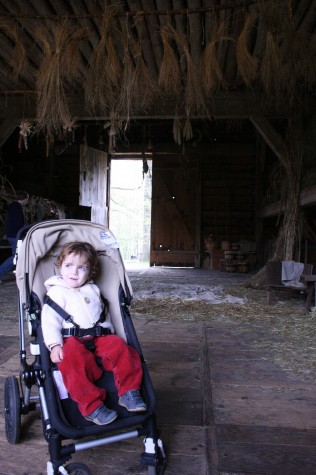 A tour of the stable 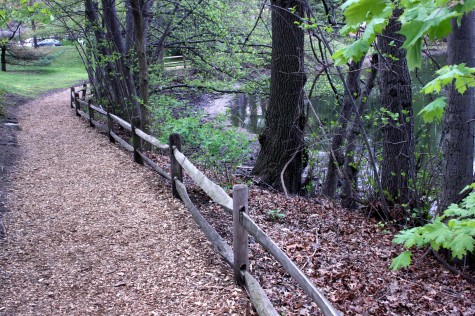 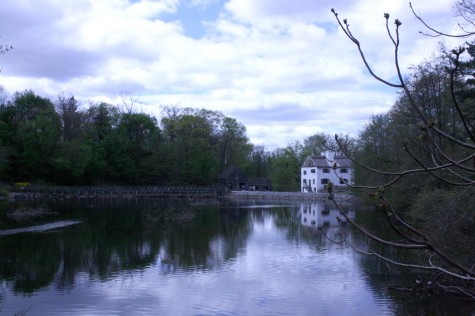 3 thoughts on “Sheep to Shawl Festival”